Beautiful vocals and songwriting to match - lean back and chill out! “Ellie Gowers’ exquisite voice and unique vocal style was absolutely mesmerising. She’s one to watch” - Shrewsbury Folk Festival 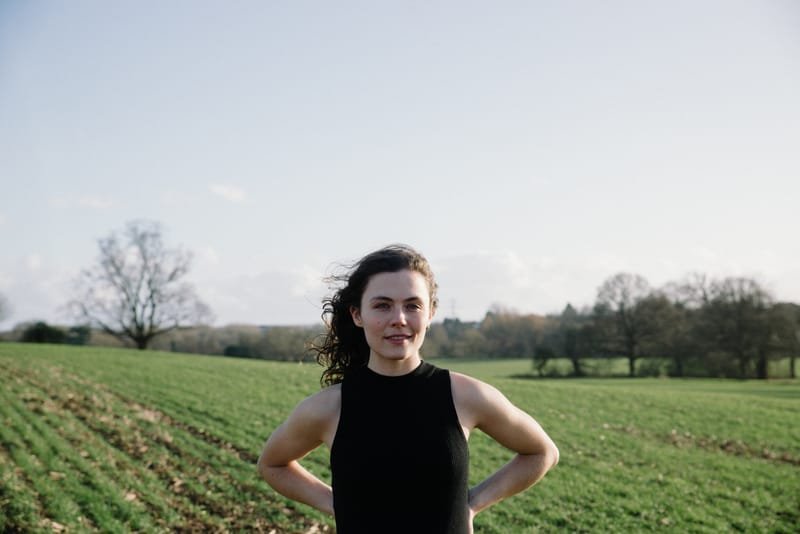 Ellie is a songwriter and guitarist whose childhood love of literature and traditional folk song has grown into a carefully crafted and emotionally mature catalogue of original material, referencing artists such as Joni Mitchell, Nick Drake, and Laura Marling.  Bringing to the stage a strong voice full of expression and maturity, her songs are written with sociological, ecological, and personal themes in mind. These songs, at times, are sensitive and tender, but are not without the fiery and darker discourse that have seen Ellie labelled “dynamic” and “one to watch”.

“A strong voice immediately impressed, only to be then joined by admiration for her song writing” - Folk Radio

“There’s blues lurking, and a hint of jazz, something that teeters on the edge. A Folk restraint just hauls it back but there, tantalisingly, just for a minute, was an extraordinary thing. It’s so thrilling when it happens” - Tall Folk

Ellie Gowers has been making an impression wherever she lands. Her music embeds a fierce energy that echoes the 60’s folk revival scene and she is known to hold pride of place on stage with her strong and lucent vocals. Her songs are built from a childhood love of literature and traditional folk song, but also discuss the more modern narratives of the present day. These influences fuse together to create a sound that has been deemed unique and incomparable.

In the last two years, Ellie has released the EP From Here on Out and followed that with her latest single Against the Tide which earned her a TedX talk. These songs have been toured widely, both in headline shows and support slots for critically acclaimed artists, up and down the UK.