Beautiful harmonies and beautiful songs from "A folk duo whose voices combine to create a seamless flow of rich, harmonic beauty" - Americana UK. 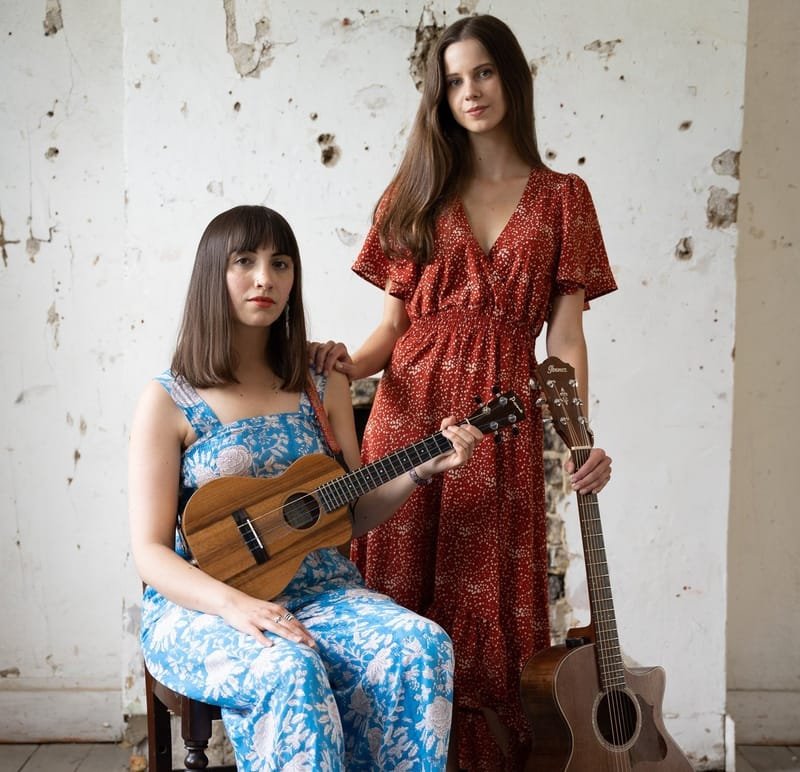 Jasmine Watkiss and Zoё Wren launched Roswell in 2018, after an impromptu open mic night in Cambridgeshire. Within a few months, they had won Purbeck Rising 2018 and released their debut EP ‘Remedy’, which won Fatea EP of the Year 2019. And in January 2022, they were winners of the Celtic Connections Danny Kyle Competition. The Americana duo have supported John Smith, Calan and Gilmore & Roberts, and played main stage shows at Purbeck Valley Folk Festival, Wimborne Minster Folk Festival and Fête de la Musique in Geneva.

Their second EP, ‘Come Home’ was produced by Dan Wilde and released in February 2020, with a tour including sold-out shows at the Green Note in London, The Stables in Milton Keynes and The Shelley Theatre in Bournemouth. In 2022, the duo played at festivals including Cambridge Folk Festival, Ely Folk Festival and Home Farm Festival. Zoё and Jasmine are currently working on their debut album.